ENGLISH
Transcript of:
We want to save you: (and if you don't appreciate it you will be punished!)
Interview with Pye Jacobsson
A Swedish sex worker, on the criminalization of clients of sex workers in her country

Pye: My name is Pye Jacobsson, I'm a sex worker since twenty one years. I'm also a sex worker activist for fifteen years.

What is more politically correct: 'prostitution' or 'sex work'?

Is sex work a free choice?

Now it actually says, in the context of the law, it says that no prostitution is prostitution out of free will. It means that everybody is a victim. If you scream and shout that you're not a victim you are suffering from a false consciousness. And if you try to convince them that you're not even suffering from a false consciousness, they will say: 'Well you're not representative.' And the fact is that I'm very representative. I'm middle aged, Swedish, working indoors, which is a very typical Swedish sex worker.

And the fact of the matter is that most people in the sex industry chose it for whatever reason. It maybe suits their purposes, their way of living, or the money, or for whatever reason. And then you will also get, especially here in Sweden, people will challenge you and say: 'so what's a free choice?' Yeah, but ask someone working as an assistant in a hospital, working with old people, cleaning the faeces the whole day, if that was a free choice. She probably wanted to pay her rent. There are a lot of occupations that we take because we need to survive.

What does the Swedish law say on sex work?

Pye: The law says that its illegal to purchase, or get oneself, a temporary sexual service. There are several problems with the law that they had to correct, because first of all, what's a temporary sexual service? Because many people working have regular clients. Some people have clients they've been having for twenty years. They outlasted several marriages. So what's temporary? But then they decided each time you pay is a temporary time.

So the whole concept of the law is very very weird. I mean its not very functional. When they sent the proposition for the law out on consultation, ninety eight out of a hundred came back and said no. Especially from the legal system, because they said that this law is going to be completely impossible to implement. We are not going to be able to use it. But they didn't care, they just went ahead anyway.

And if you are accused of this law and sentenced, you will get a fine, or up to six months in jail.

What is the impact of the Swedish legislation?

Pye: Well for most people I know, you know like me, between thirty and forty, indoor workers, Swedish, the law has been good in some ways. Because we can charge more, because the clients feel they are more safe if they go to Swedish workers than foreign workers. But the stereotype of sex workers is even worse, and suddenly because the whole Swedish population is so aware of that, all people --well women, because we only talk about women even though there are loads of men selling sex-- all women in sex work are victims.

We have a very weird pimping law, there are cases with grown up children, that have been accused of pimping because they have been living for free, while studying, with their mother. And also if two women chose to work together in an apartment, even if one is not taking money from the other, just the fact that one doesn't have to pay the rent all by herself, they will be charged of pimping each other. Which means that women are now working alone. Which is of course more unsafe.

The more stereotyped you are, the more dehumanized you are. Very much the same as when it comes to drugs. The whole concept of drug user in Sweden is really dehumanized. You are like an evil person, potentially that will steal everything your family owns. And with sex work, its as stereotyped. Which means that for the clients you are also less of a person. So therefore you can be treated like a non-human, so of course you become more vulnerable.

Especially for the women in the street this has been very very bad because before they had this classic thing, hanging into the car window, having the discussion 'this is what I'm willing to sell, this is what I'm willing to do', they don't have that time anymore because their clients are so jumpy, so they have to get into the car, drive off, and then negotiate. And then they are already in the car. Also, the good clients, which means the safe clients, the non-dangerous clients, they think --which is true-- the risk of getting caught is bigger in the streets, which means that they turn in to indoor workers, even if they prefer buying sex from outdoor workers. Which left the outdoor workers with the bad clients, the dangerous clients, which they before had the opportunity to turn down, but now they can't afford to because many of the good clients are gone.

Pye: Well if you talk with the police they won't say that it really reduced it because there are no numbers prior to the law. The only numbers they have are based on street prostitution, and street prostitution in Sweden, the numbers have always been very low, because its cold, okay? We don't want to stand in the street.

Even United Nations CEDAW Committee asked Sweden to evaluate the law, and Sweden didn't do it. Now they are doing an evaluation, but only to see how they can make the law more effective.

The politicians in Sweden have decided, sex work is a social problem. But yet they try to solve it with a criminal law, and they did not give any money to social resources. So they say they want to have, well women because its a gender neutral law but we still only talk about women, they want to have women out of prostitution, yet they offer them nothing. No exit programs, no specially trained social workers, they are not interested to have any contact with political sex workers. Because Sweden's always had this self proclaimed thing of being the perfect society, but there are two groups who really prove that in their world its not perfect: drug users and sex workers. So lets hide them! 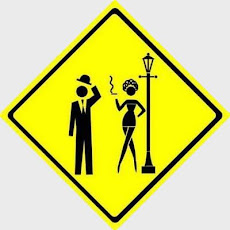 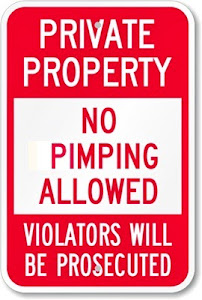 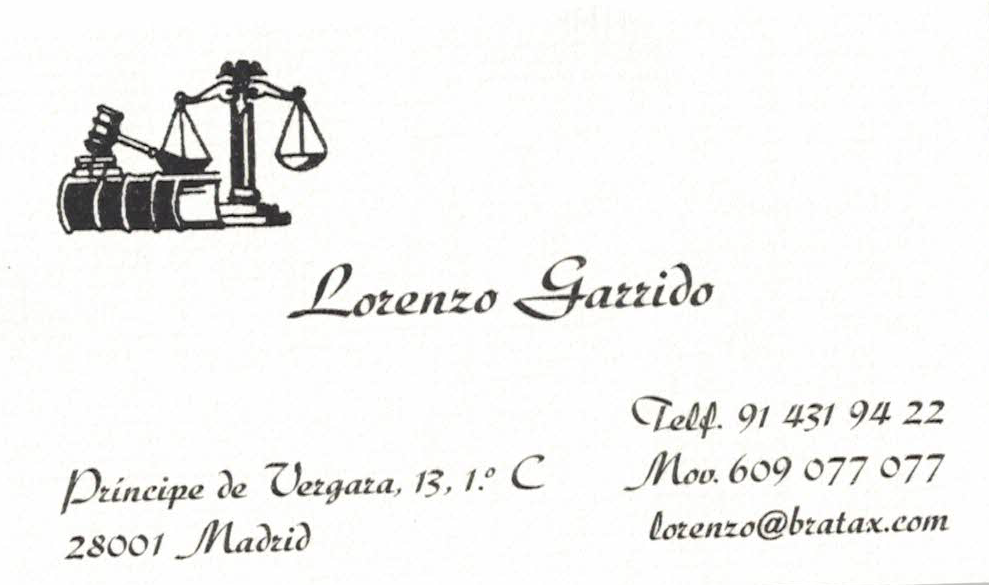 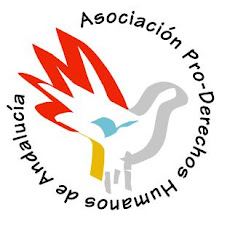 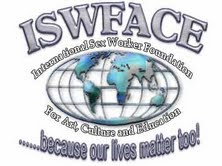 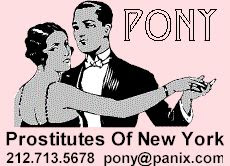 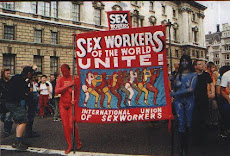 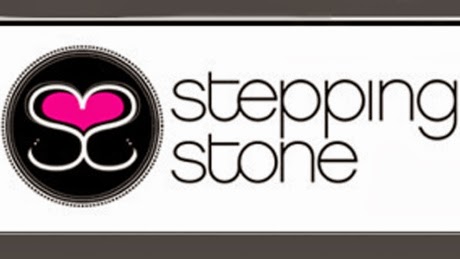 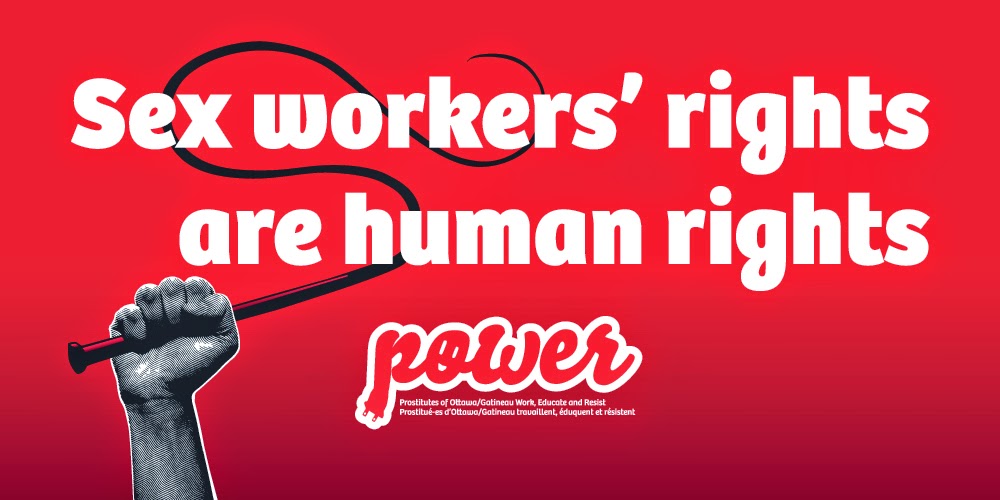 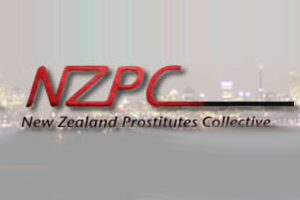 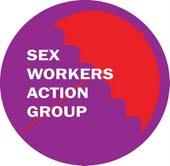 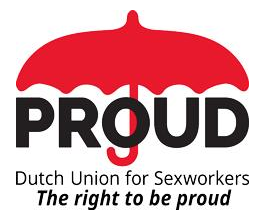 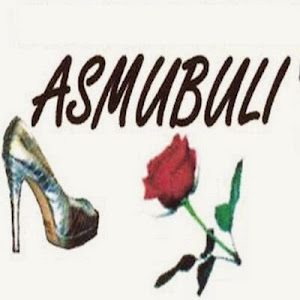 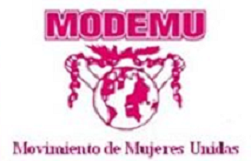 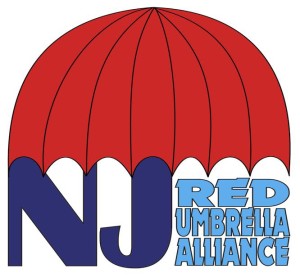 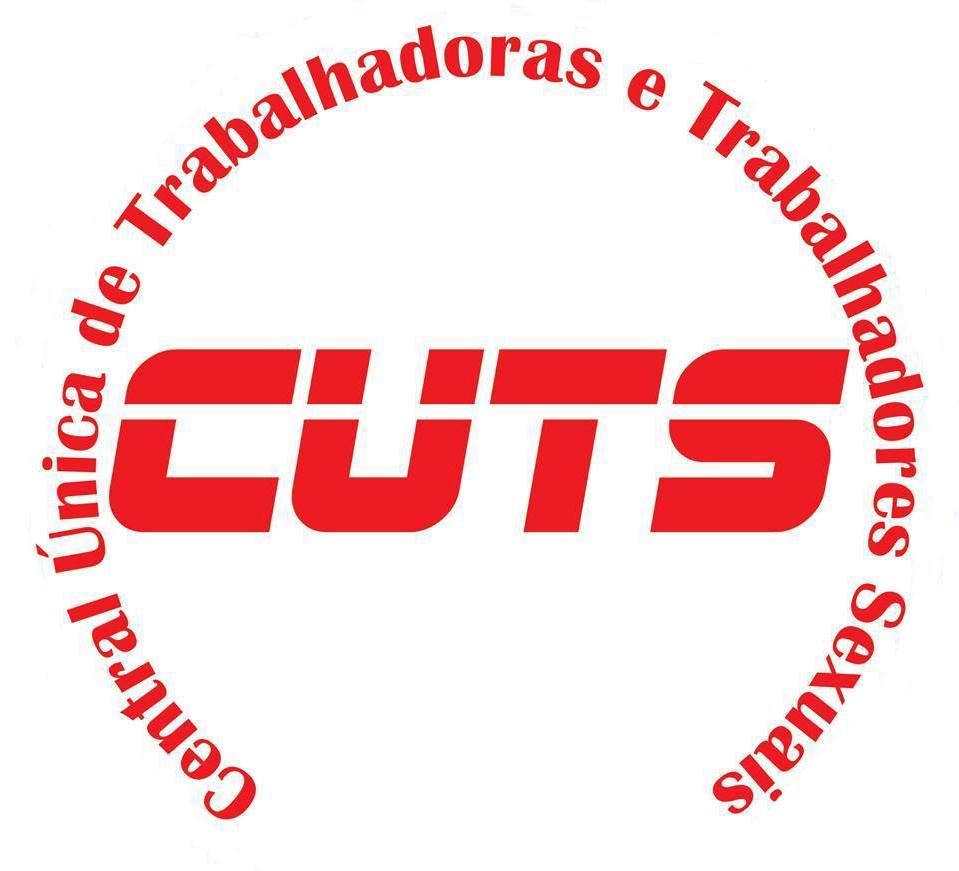